Hi all, it's been a good while since I've been by AC. This thread is about a tank that I set up in early January 2013, which got off to a rocky start from the very beginning, starting with cirolanid isopods and almost ending with dinoflagellates. After almost of year of fighting animal deaths and buckets (literally) of slimy dinoflagellates, this tank has finally hit some sort of stride. It's been on a roll since about mid-April and is to a point now that I wouldn't mind sharing. The following FTS was from a bit over a month ago: 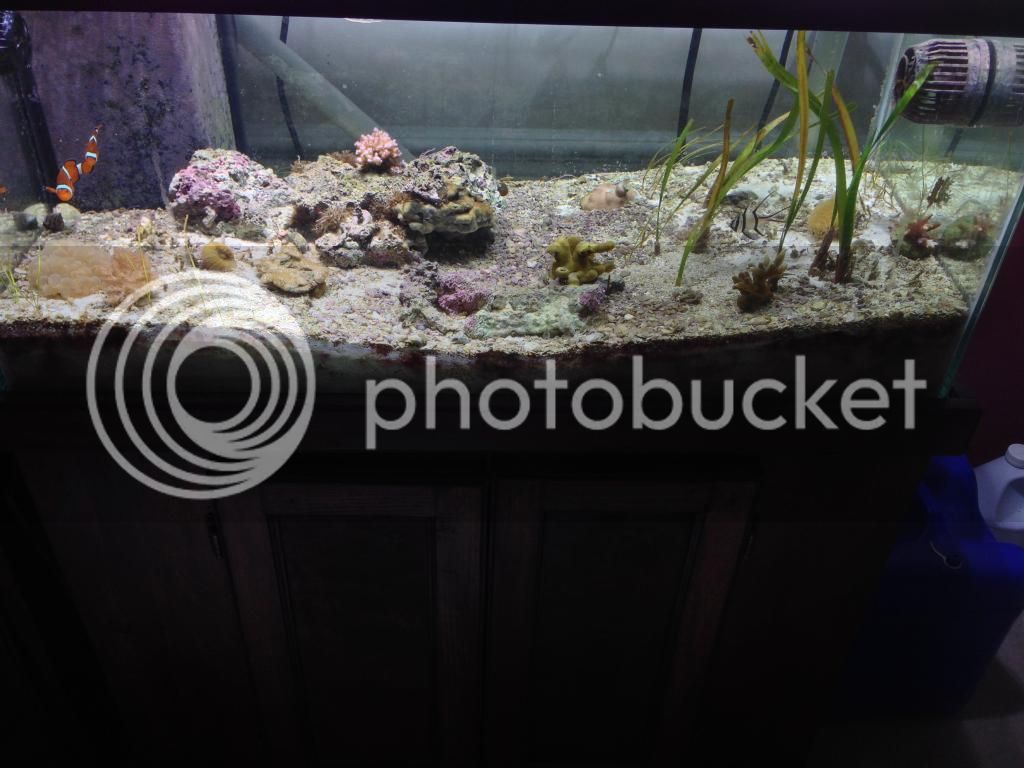 The equipment is partly from my old 25g tank and is as follows: 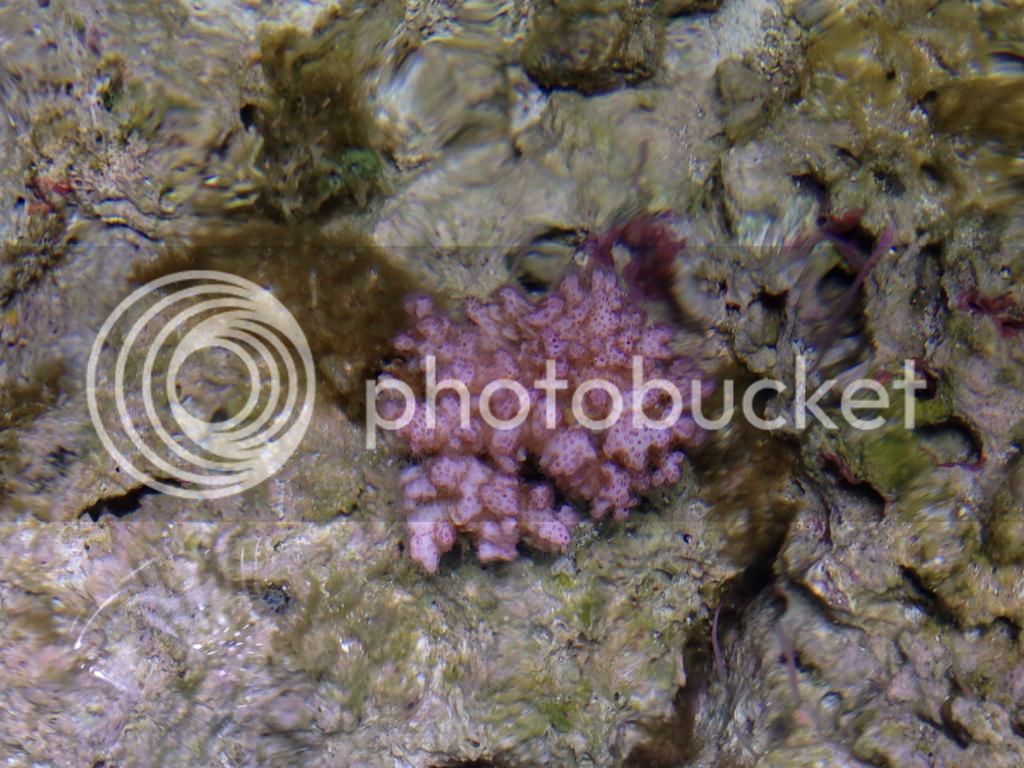 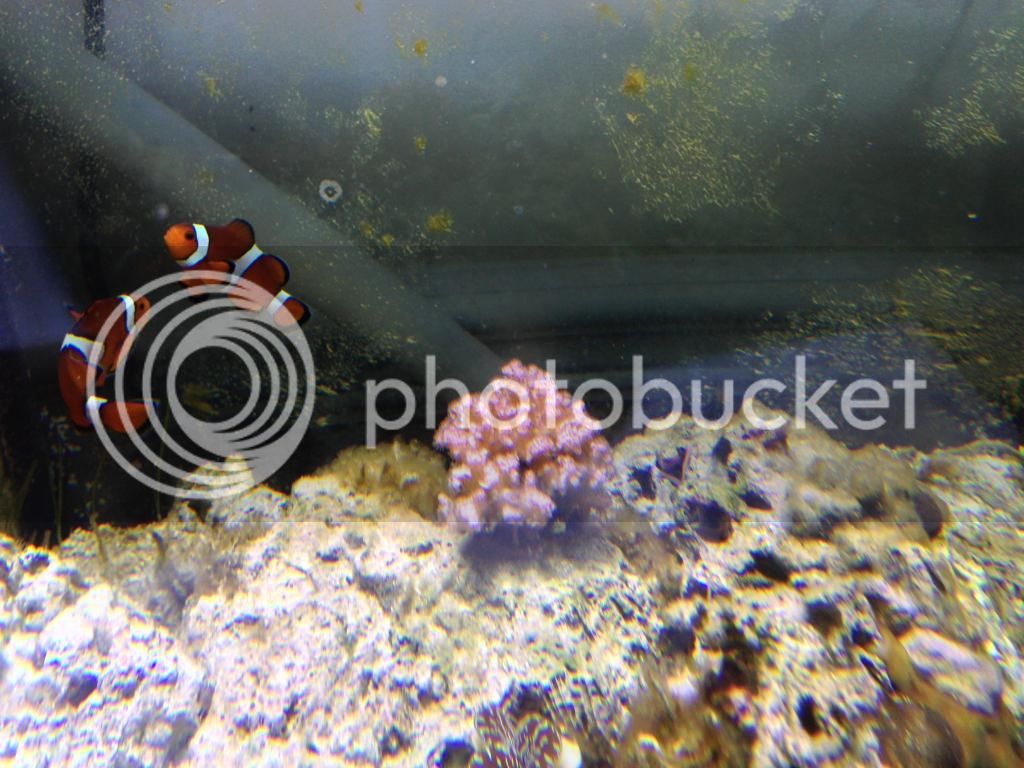 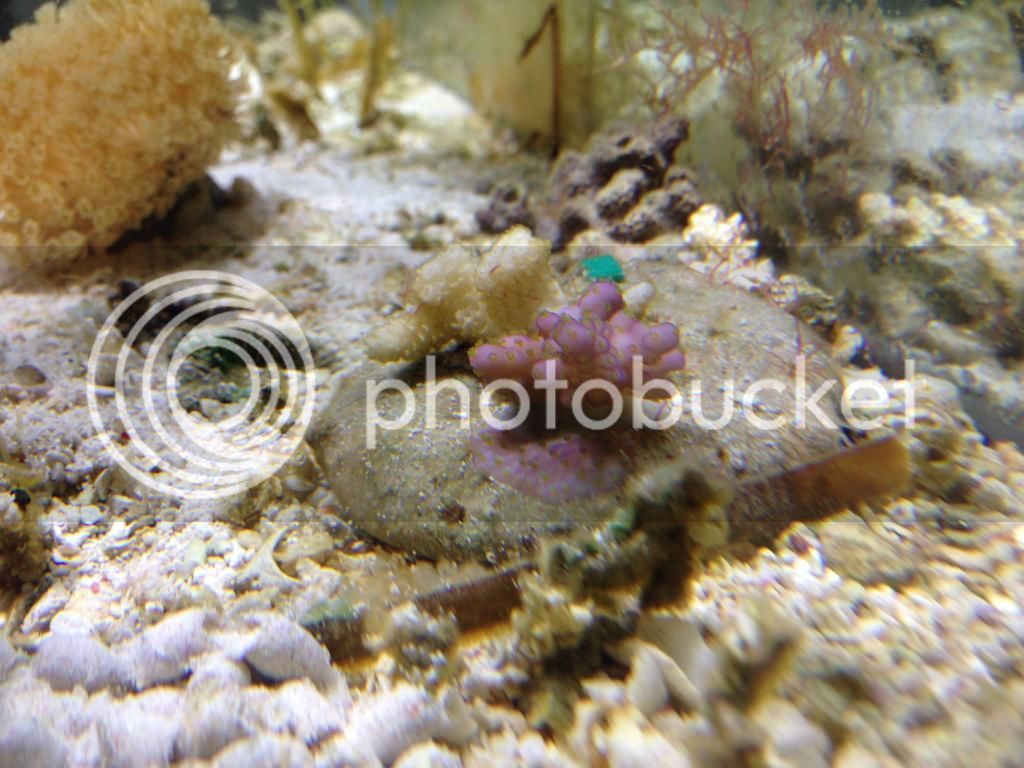 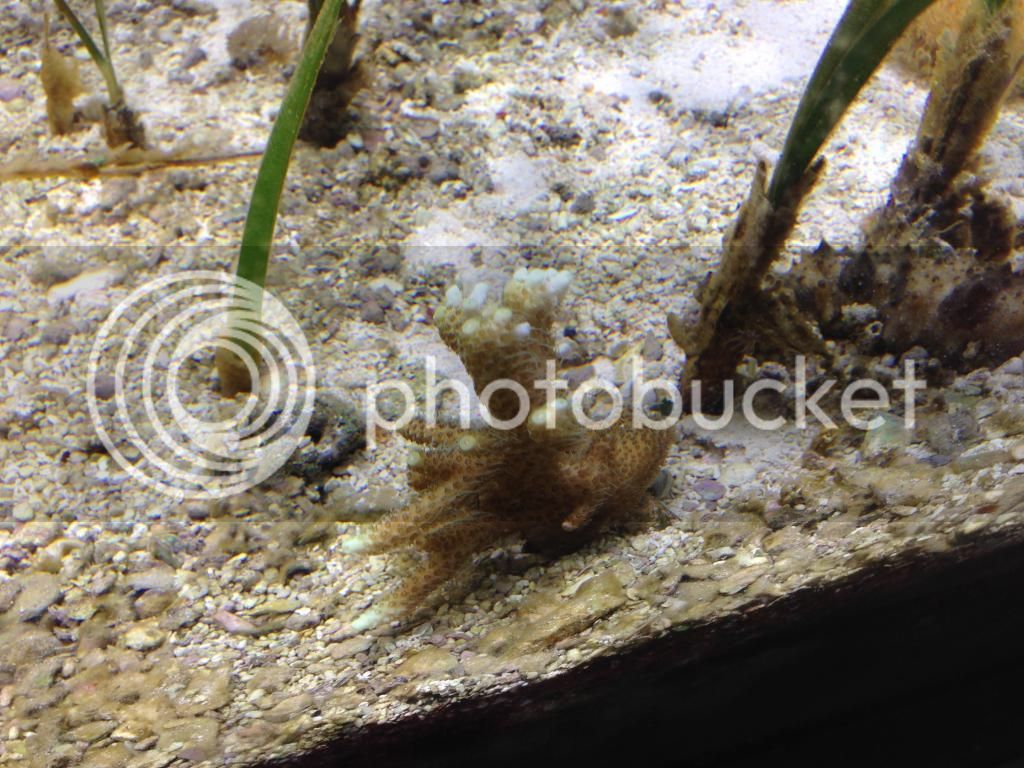 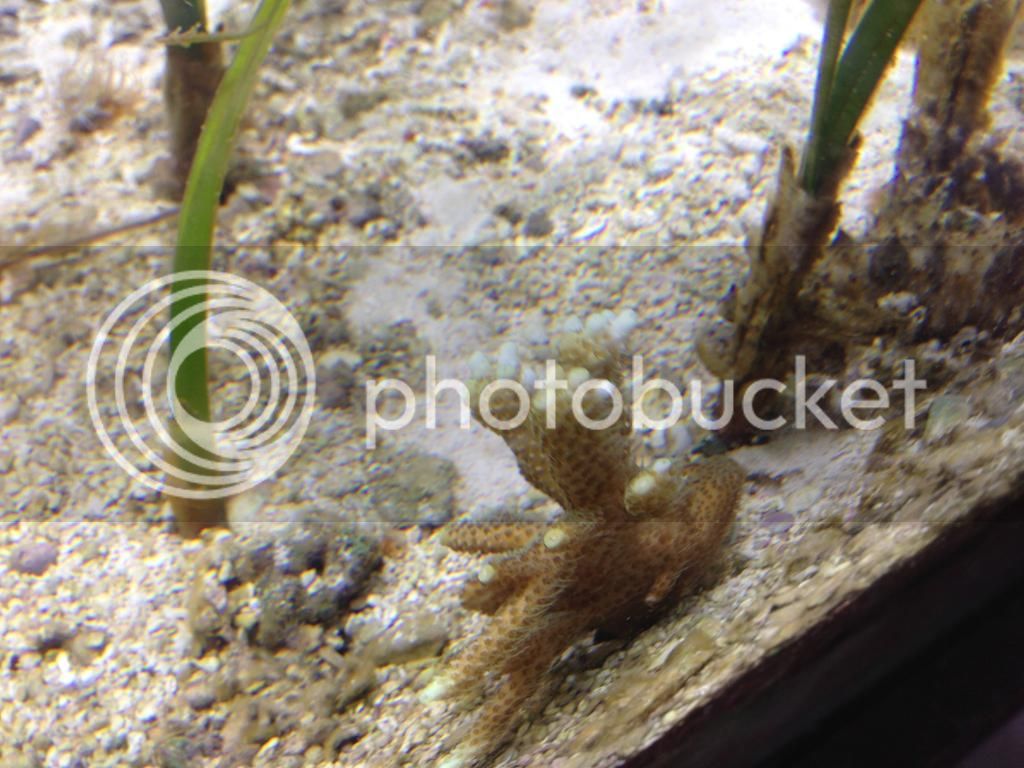 Hey, good to see you around again Amph. Tank looks like it is coming along nice.

Were you the one that had that seagrass cube you were having all the issues with? Whatever happened with that one?
Expand signature
-Matt

Sploke said:
Hey, good to see you around again Amph. Tank looks like it is coming along nice.

Were you the one that had that seagrass cube you were having all the issues with? Whatever happened with that one?
Click to expand...

Thanks. It's good to be more involved again. With things doing much better, I'm starting to enjoy the hobby again.


Yes, that was my tank, as well. The seagrass grew so well in that one that it eventually started causing problems--it literally choked itself out. Plus with having to disturb the sand so much, it just wasn't working well. This go around, I opted for a slower growing species, turtle grass, since it doesn't experience the same problems--at least not on the same timescales. I've taken a much more relaxed approach to this new one and instead of trying to push growth to the limit, I'm keeping it more in check. Lighting is still intense, but nutrient levels are more tightly controlled in the manner of a typical reef system. Fortunately, Thalassia does just fine in nutrient poor water, much like some of the more sensitive corals. It's a win-win situation .
You must log in or register to reply here.
Share:
Facebook Twitter Reddit Pinterest Tumblr WhatsApp Email Link
Top Bottom