What type of listing is this?:

For Sale​
What are you trying to sell/buy/trade?:

MANZANITA and Cholla driftwood​
What are your prices?:

I selling one MANZANITA driftwood and one pack of 6 cholla driftwoods. The MANZANITA's length is-16 1/2 inches, and the height is-12 1/2 to the tip-branch seen in the photo. You can have it the position I have it in the photo, or use a fish-safe glue and glue it's flat-end to surface to stand it up into a taller position. asking price is: 30.00 The Cholla woods are all in the 6-inch range. Great for shrimp tanks. asking price is: 10.00 I can only do "pickup only" with these, I'm in Elizabeth NJ. Payment is cash only. I don't have a pic of the cholla wood, but I do have an old photo of the MANZANITA when I had it in a tank.​
Shipping method:

I have read and agree to the Buy and Sell rules.​ 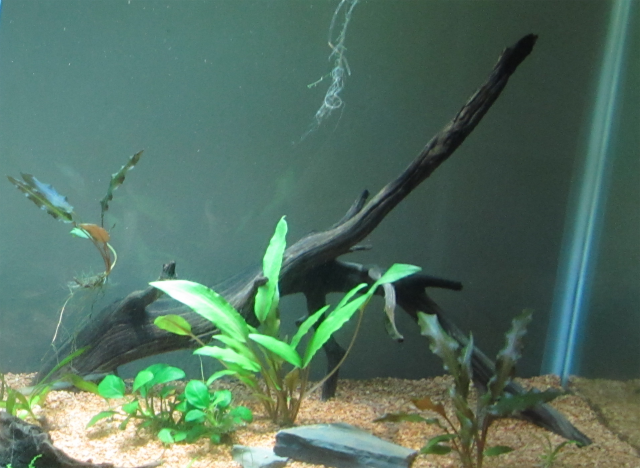 Since I can't make a new sales thread for some reason. I'm gonna add the items to this thread for now.

I am selling a bunch of aquarium plant supplies along with a 5lb co2 cylinder with an attached dual gauge regulator by Red Sea with an attached needle valve,long tubing and 2 co2 diffusers.
The other stuff are: 1-API Leaf Zone Plant Food(unopened), 1 and 1/2 packages of API root tabs(16 tabs), 1-Seachem Flourish Excel 500ml, 1-Seachem Flourish Iron 250ml,1-Seachem Flourish Potassium 250ml,1-Seachem Flourish Trace 250ml, (note: the seachem flourish have been opened and only used once. The blue lines in the provided image shows how a lot is still in the bottles.)
There's also stuff by Aquafertz I'm also including, which are: SUPER CONCENTRATE(16oz), IRON(83 pellets), TOTAL(84 pellet), PHOSPHATE(82 pellets), and TRACE(85 pellets)

altogether for $150.00. I can only do "pickup only" with these, and I'm in Elizabeth NJ. Payment is cash only. 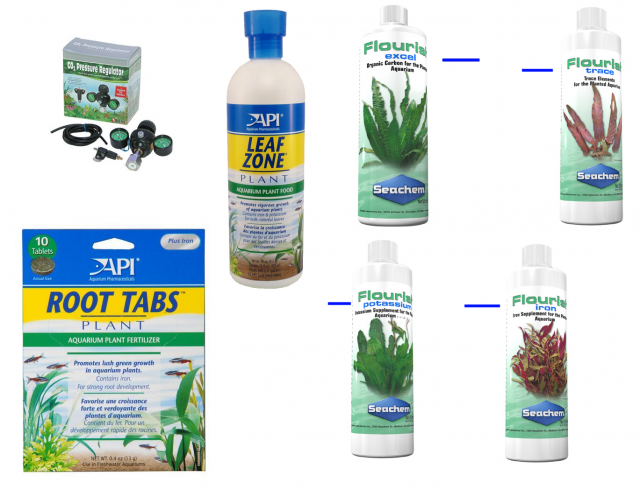