From Malawi to South American Blackwater

After keeping Malawi cichlids for years, I decided it was time for a change. The change was mostly driven by the constant aggression that wasn't fun anymore. The tank has an AquaDecor slim background and some AquaDecor rocks glued to the bottom I decided to try and keep. My challenge therefor was to incorporate the existing distinctly rocky setting into a more natural-looking South American river setup.

Here's a before and after: 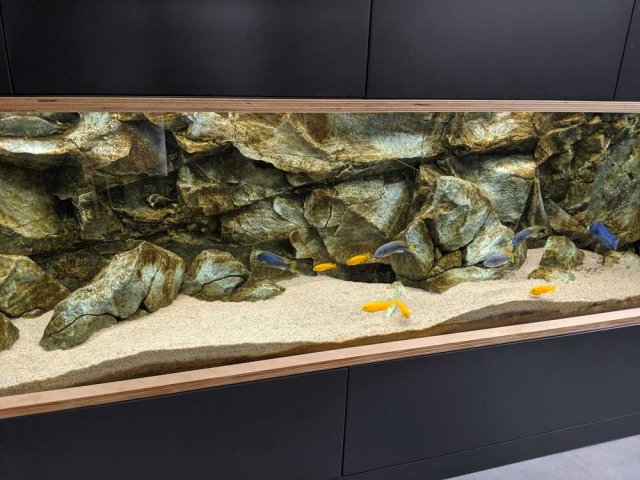 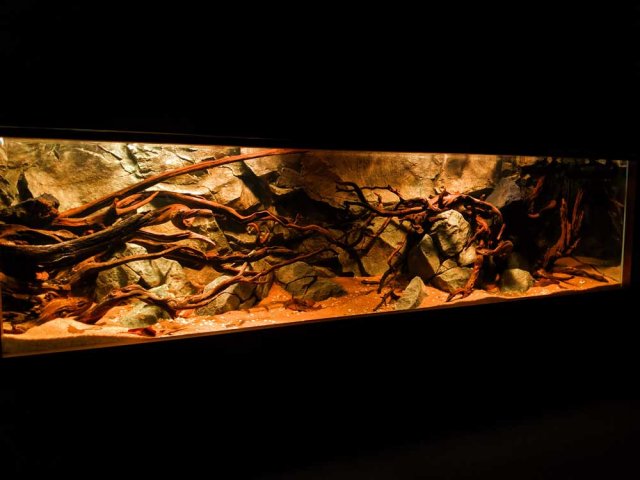 The tank has a built-in sump, which is nice because I don't have to worry about siphon and overflowing. I rebuilt it entirely between setups. I had originally made it out of HDPE (big mistake as the silicone does not stick to it at all). I've rebuilt it out of PVC board and made more efficient use of the available space. The new "sump" has fine and coarse filter floss in the first compartment. The second compartment has two 150W heaters and 1 liter of matrix. The third and biggest space has two Brickwell bricks, a tray of Miracle Mud 2. I also added some watercress to suck up nitrates. (tap water has nearly 10ppm, tank is at 5ppm between the matrix and the watercress) Also trying to start some pothos. The last compartment has the return pump and the drain pump. 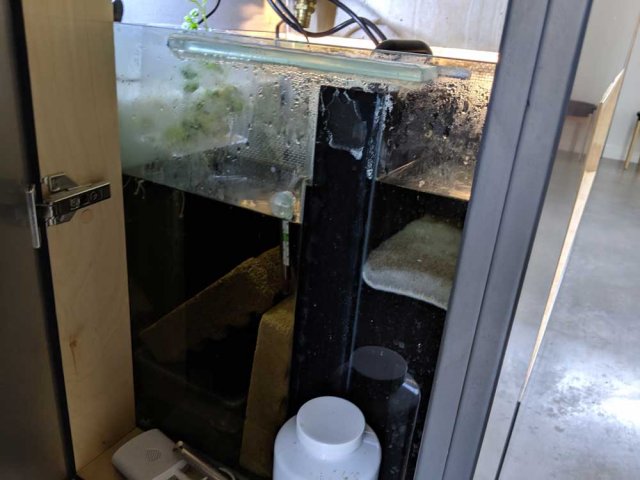 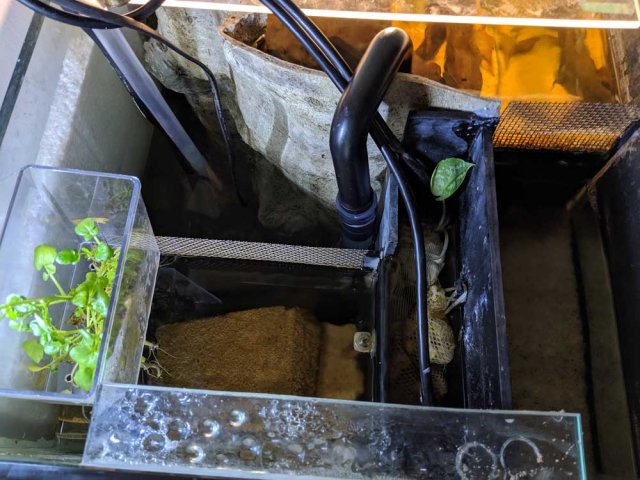 Both tanks are very nice but have to admit I like the new set up very much!

BTW, Welcome to the forum.
Dee