How good or bad are "TOPFIN" fish tanks? I am thinking of getting a 125g

I am not directly familiar with the Topfin 125g ensemble.
However, it looks IDENTICAL to the Aqueon 125g ensemble, also sold by PetSmart, to the point that I believe it is the exact same tank set being produced for both brands, and for PetSmart by yet another, third party.
I own a 125g Aqueon tank, stand and 3-piece glass cover that I bought used in 2019 for $250. The originally owner purchased it from PetSmart as a package two years before, or so he told me. Thus the tank/stand may be ~5 years old now.

My assessment- The tank and glass cover are great and I have absolutely no complaints or wish anything was better. The silicone in mine is not black, but I believe they now offer it with black silicone. The plastic frames (top and bottom) are black plastic, and seem very strong.
The stand, however, I don't trust, although I am currently using it, with modifications. It is veneered particle board, and as such, it has all the long term problems associated with particle "wood". It can eventually swell and become damaged, particularly if in humid environments, or if allowed to get wet. I reinforced it with 2x4's, and placed it upon a wooden frame (also 2x4s) so it does not sit on the floor. I believe this solved the problem, but sometimes I wish I had just made a new stand to begin with. But I have not seen any evidence of damage.

I do not own the LED light that comes with the ensemble at PetSmart, l but I have seen the lights at their stores. If they are just to illuminate a fish tank, they are good enough; if a planted tank is desired, particularly with plants other than low-light plants, then, I think their LED strip will disappoint.
I have seen the Aqueon ensemble at PetSmart as recently as 1 year ago for ~$500. Thus, the $649 current price is not too bad (I guess), but they do have yearly sales. I have never bought a new tank, always used.
I hope this helps. Good luck!
The tank in question below (left one) ....

Any store bought tank in these size ranges is going to be manufactured by one of two companies.

Things could have changed over the years, but in the past, TopFin aquariums were made by United Pet Group, which is a Marineland product (google united pet group to see their "brands").

The competition for store bought, consumer grade tanks is Central Garden and Pet that makes Aqueon tanks. I prefer Aqueon tanks in sizes up to ~75gal.

I would say any 6ft 125g tank by either company will be fine.

I am not a fan of most of the companies in the pet division of United Pet Products, which is owned by Spectrum Brands. Top Fin is an exclusive brand for Petsmart and you can buy their products in-store or online.

I used to buy Marineland filters and powerheads but I felt when Spectrum bought them they degraded the quality. I did not ever buy Perfecto tanks. I mostly insist on All glass/Aqueon. For example, I ran an Emperer 400 filter for many years. When it died I bought a new one. The design changes were awful, imo, and I reboxed it and sent it back. It was only on the tank for about 10 minutes before I knew I did not want it.

About 10 years ago I purchased several used All Glass tanks- a 150 and a 125. They are quite old as they have the old raised logo attached on the bottom left of the long (front/back) Glass. The tanks are pretty old. I have been running them for years with no issues. 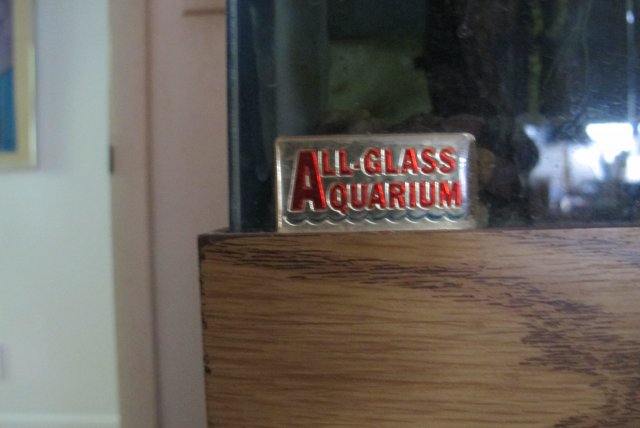 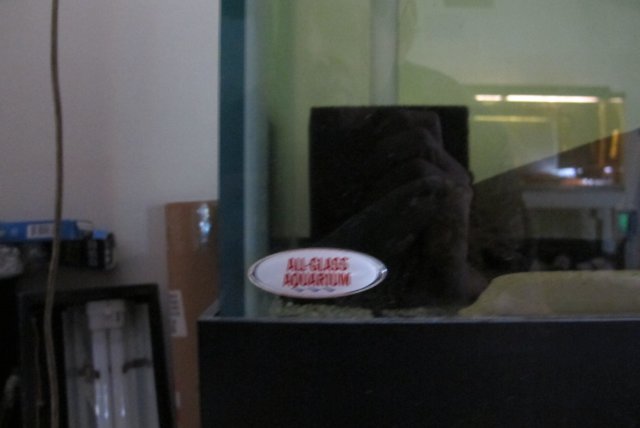 I have shopped the buck a gallon tank sales that Petsmart used to have. I refused to buy any tank if it was not Aqueon.

Before I would buy a Perfecto tank (now Top FIn) I would buy from glasscages.com. They made a decent product but their delivery system went downhill years back and they became unreliable. I believe they have fixed things but I have had pretty much all the tanks I needed for some tme. In fact I now have 4 empty cycled tanks running. I am adding ammonia while I see what I will put in them or if they came down and get sold.