Is this a parasite? Crab on the foot of a snail 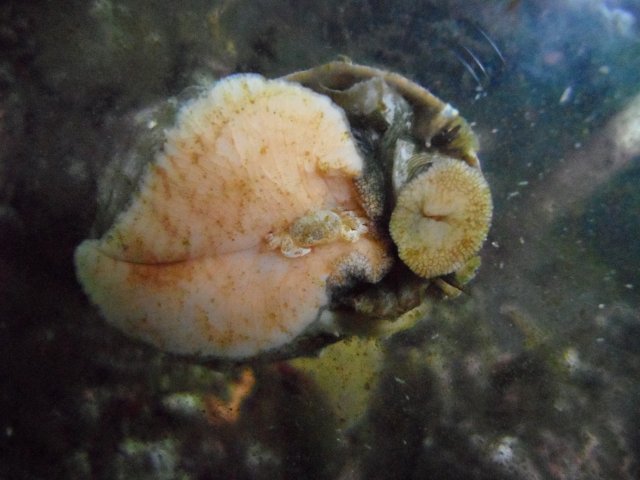 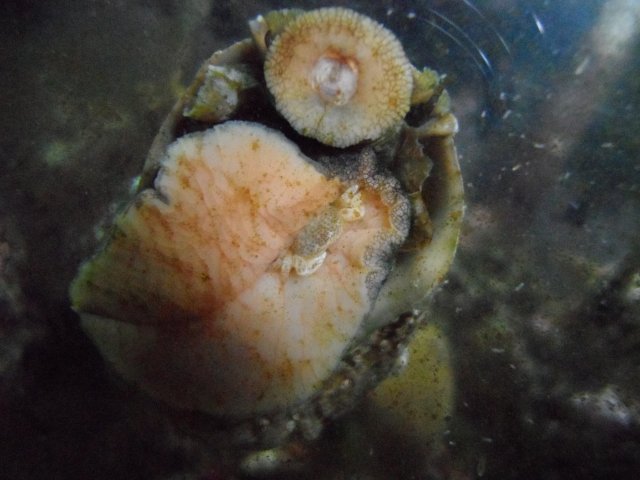 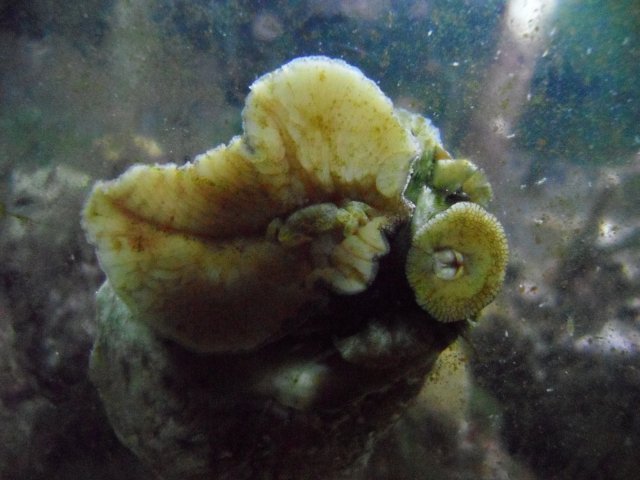 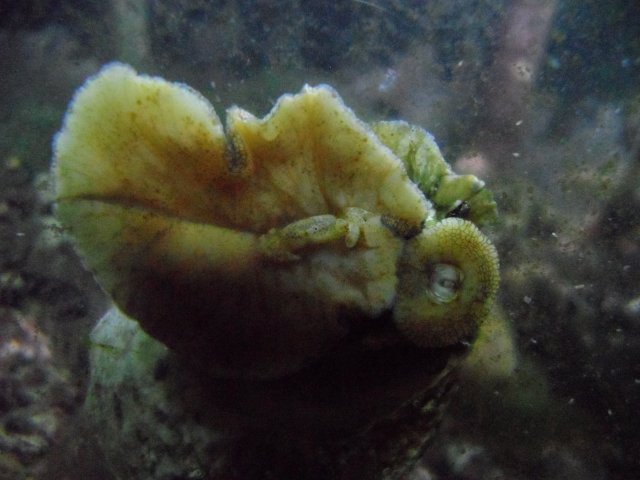 Two pictures with the flash, two without. Sorry for the algae on the glass, I'm encouraging pods. The snails appears to be healthy and active, but you can tell it's irritated by the crab being there. Not sure how to remove it, since touching the snails means it retreats into it's shell and pulls the operculum up, crab inside.

Interesting. I'd probably just leave it alone and observe it for awhile. See what happens.
Expand signature
"If you don't know where you are going, then any road will get you there."

I think it really wants a small snail-sized mag-float.
Expand signature
Randon Chat Quote
i do love to slurp it in unencumbered by object

I bet we could make something out of Buckyballs cubes.

and ok fine, I will clean the glass. :silly:
X

ew. its positioning reminds me altogether too much of a tick, causing me to vote on the "likely parasite and probably evil" end of the scale. However, being unable to think of any way of removing it that wouldn't do more harm to the snail than the crab is, I am forced to go with the watch-and-wait advice above.

if the snail appears to be ailing anyway though I would yank it, do what is necessary to remove the crab, and hope it can recover on its own. Any chance the crab could have snuck in on the coral frag? Main concern would seem to be to get it out of the tank before it has any chance to breed. yuck.

A single parasite of this size is unlikely to breed on it's own. The frag is smaller than the snail, and was a plug--no way for anything this size to have gone unnoticed.

I'm not sure the crab is alive. It seems to move, but it's entirely possible that the snail is pushing things around enough to mimic movement and change in position. I can't imagine how it could have gotten under the snail without the snail's cooperation. In these pictures, the crab is facing out, but later on, it was facing the snail. So, it's not like it has hold of the snail--it's just...there. and weird.

That is a little on the creepy side. In the last picture he's looking RIGHT at the camera like ....."what"? - N
Expand signature
:worthy::FIREdevil: There is a dream inside a dream, I'm wide awake the more I sleep..
K