Too add driftwood or not?

Should I add a big piece of driftwood to my son's tank or naw? We just ordered a bunch of plants both real and plastic to add 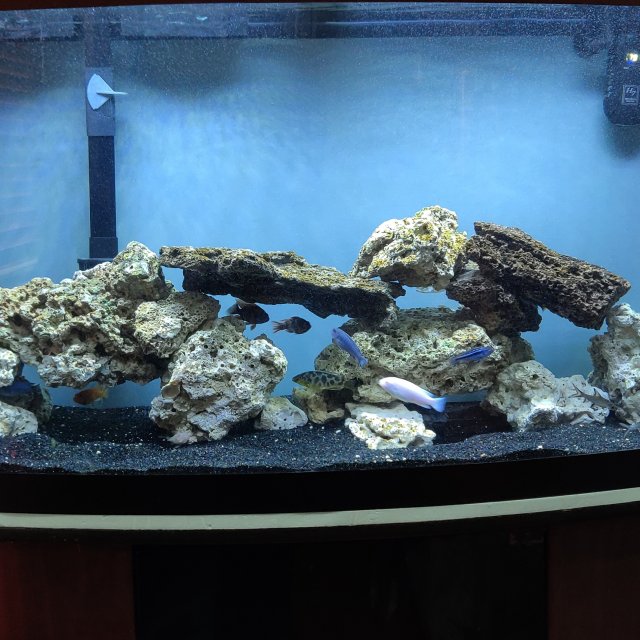 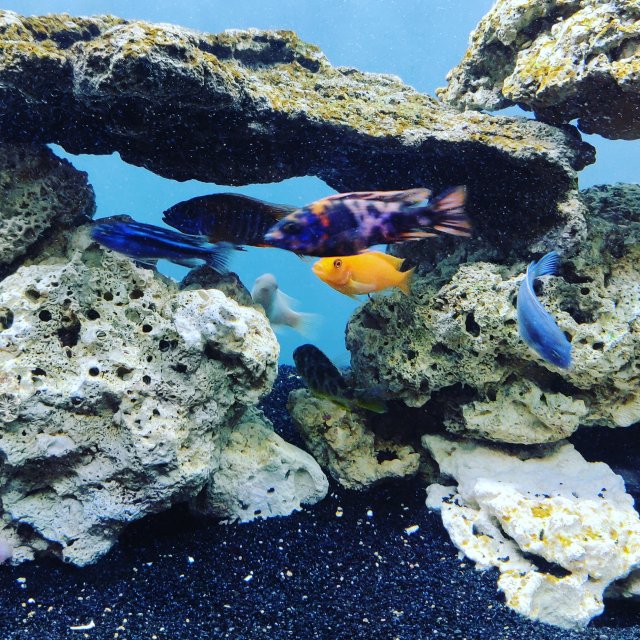 1) The plants will become salad to the African Cichlids. They will shred them.
2) No drift wood. African Cichlids like hard-alkaline water. The DW will soften an acidify the water. Just the opposite of what you want.
Expand signature
100gal tank --20 Cardinals, 9 Neons, 10 Head-Tail Lights, 14 Black Phantoms, 12 Lemon Tetras , 4 Angels, 8 corys (Robinea), and 2 Bushy-noses.

I've been successful with plants in Mbuna tanks before so I'm hopibg for some more luck on that front lol. I would seal the driftwood once it's soaked
L

I'm all for trying your own thing, but what your asking is a mix of decor that isn't what the fish you have would tend to have in nature. If anything, I would attach some tough rhizome plants to the rocks, like anubia.
Expand signature
75g Tiger oscar and green severum.
55g Community tank w/ plants.
55g Subtropical community tank w/plants.
Plants: java fern&moss, anubias, amazon sword, crypts.

I have never been lucky with African Rift Lake cichlids and plants. I have a driftwood piece in my mbuna tank, but it was totally cured for more than 3 years in a previous tank. So, it does not release enough tannins that may change the water pH.
Reactions: dudley
K

I actually had luck putting some plants in with African cichlids. It wouldn't call it a 'planted tank' and it wasn't heavily planted, but I had plants scattered through.

I used anubias and vallisneria - didn't try anything else. I had the anubias grafted to rock and they really didn't touch it at all. They did tend to uproot the vallisneria when I first put it in, but I just kept their favourite digging spots clear and put rocks around the base to prevent that - it worked well. The vallisneria grew really fast so, even if they nibbled, it wasn't a big deal. I gave them lots of vegetable matter to eat generally so that might have helped.

Everything I had in there was breeding. While there was lots of rock and caves, having plants definitely helped to give cover for the young fish and helped them move around the tank to get food, particularly the synodontis fry.