Putting goldfish in a prior cichlids set up 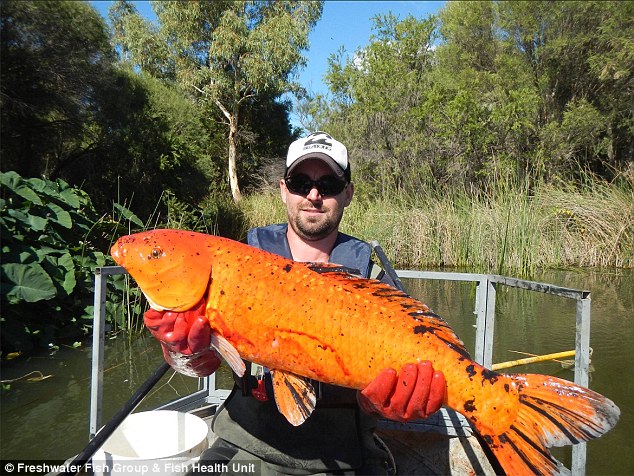 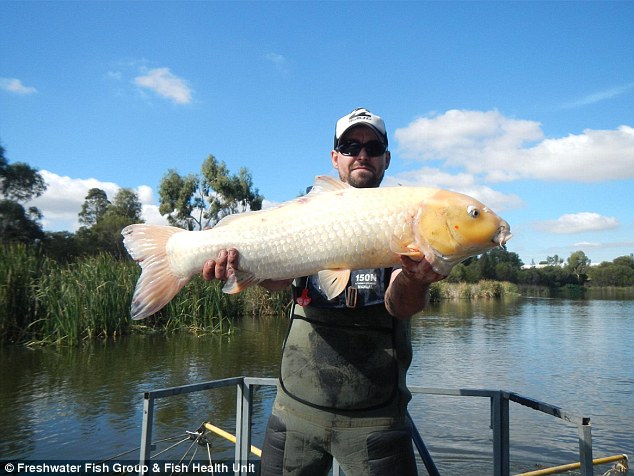 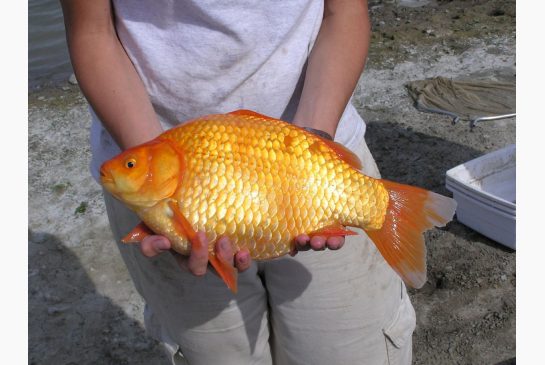 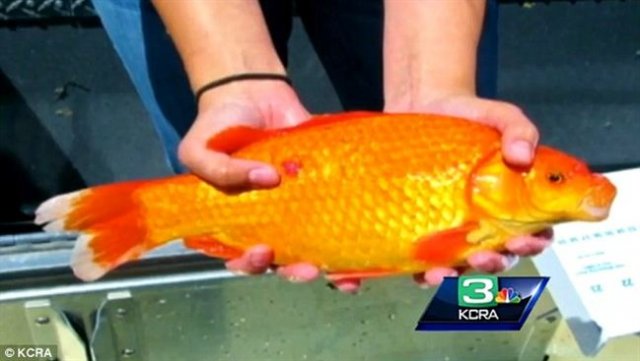 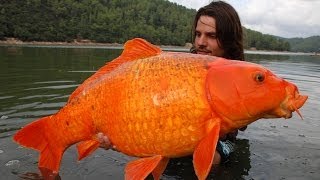 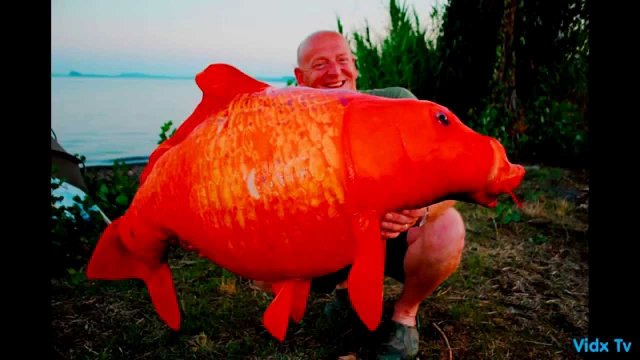 I used to have some koi close to the 3' range in my pond, some were over 20 years old.
Largest goldfish we had at roughly 18 years old was a shubunkin that was easily 20" in body not including his long flowy tail.

I agree with Frank that standard goldfish are primarily a pond fish.
Fancys however do better in aquariums and can`t tolerate winters as well as standards. with the exception of black moors. I had one at the age of about 7 and I put him in the koi pond when the tank cracked. at the age of 20 I fished him out and he was over a foot and completely spherical lol. Black moors do excelent outside.

There are quite a few fish that can be maintained without a heater, including south american Gymnogeophagus and some corydoras and Pleco species. not to mention some of the subtropical species like rosy barbs and the like they will all do fine at room temperature.

Goldfish are a good choice if you want a cold water personable cheap and somewhat uncomplicated to care for aquarium. they obviously require water changes but without a heater it is one of the easier options. plus you have the option of always building a pond and growing out your pond fish inside.

Good luck with your aquarium!

also I recommend possibly looking into some low wattage LEDS, you could hook them up to a small solar panel so that they turn on with the sun. like the kind they have outside in gardens
M

I know this thread is a couple of weeks old but I have friends who live in a tiny house... I mean like the kind on TV. Anyway they have solar lights and back up batteries for them when it's been raining or overcast for more than a day. Maybe set up a diy solar panel for your lights? Heater would still be expensive I think. But most fish enjoy plants don't they? I know it's not nessasary but you kinda sounded like you might enjoy some low tech plants? Just a thought. There is a crazy diy guy on you tube that makes very inexpensive aquarium stuff. His you tube channel is "the king of diy"
You must log in or register to reply here.
Share:
Facebook Twitter Reddit Pinterest Tumblr WhatsApp Email Link
Top Bottom