a couple of my loaches

Since I sorta know how to post pics here now I thought I'd share some of my newer loaches. Sorry they're blurry 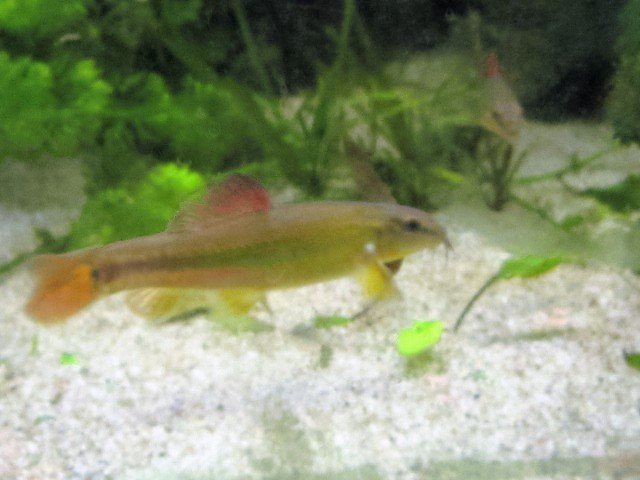 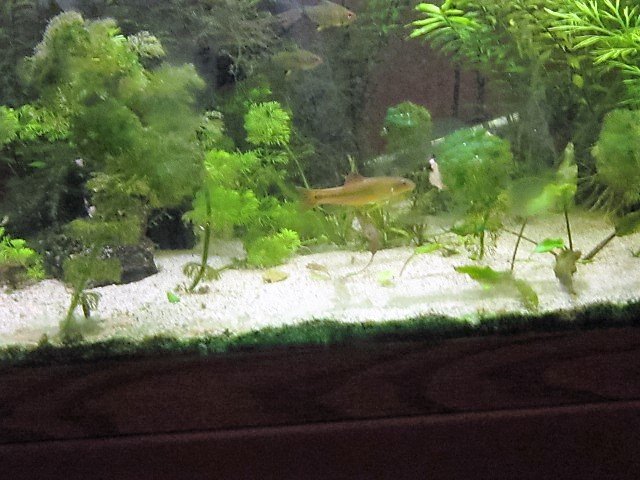 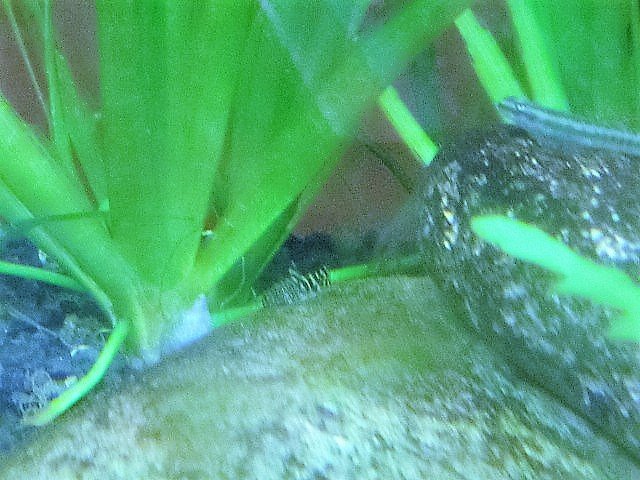 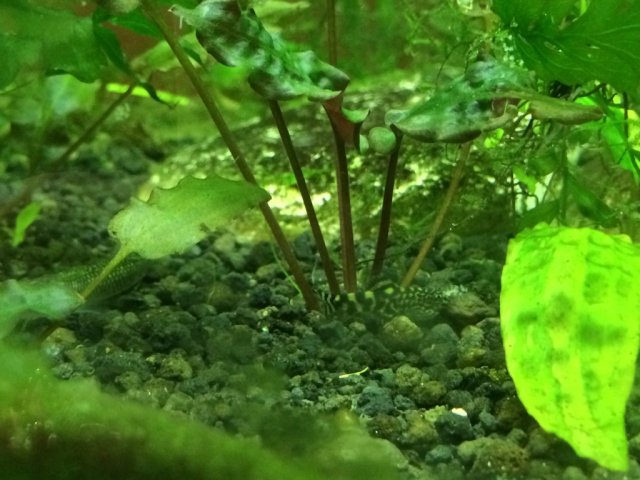 Well, a sad update to my wonderful peppermint loaches. I bought all 6 from wetspot last year & lost 1 after a few months. Last water change, I found another dead "male" 2 or 3 days later. These were all adult fish so no telling how old (or young) they are...that's why I prefer to buy smaller, younger fish. (sniff, I can't always get both young & cool loaches)

All is not terrible though, I've seen 3 or maybe even 4 Traccatichthys loachy dancing up & down the tank side glass today. I've never seen these guys do that before but have with many other loaches. I always take it as "happy dancing"...at least 1 is likely a fat female & 2 colorful males, so I'm still entertained & hopeful. They seem to take great joy in uprooting any new plants, pretty brats!! Like many of my loaches, lol, it's part of their charm.

Shame you lost some

But I do always love a happy loachy dance, myself as well!
Expand signature
"Boldness is always rewarded"

Thanks, Tiff. There were 2 loach sized places dug into the sand recently. I don't know anything about their spawning habits but maybe it's another sign of happiness

Beautiful pics. My sewellia have been spawning since 2012.I have several generations now. Love them! Congrats on the fry!

Mark
Expand signature
Do not handicap your children by making their lives easy.
Robert A. Heinlein
F

Thanks, Mark! I've had only a couple sewellia fry survive twice. But that's okay, I don't have to worry about overpopulating or rehoming. Now I have leopard danios with them so fry survival chances are much reduced.
F

Well, if you didn't see my post in GF, I had to euthanize a dying male peppermint loach this week, sniff.

I did an almost 50% WC & looked under all the wood. I think I saw 2 females & 1 male, all there might be left of my awesome rare loaches. Soon after WC, 2 were sparring slowly at first, increasing in intensity.

The 1 fat "female" has never looked so colorful, almost as much as the skinnier male. They're out & much more people friendly than ever before!! I'm not sure why this has happened, less male aggression/competition? Just clean water happiness? I've seen females in other loach species be the "alpha" (dominant) fish...might my chubby girls be...I don't know...maybe killing off the "wimpy, skinny" males if they can't keep up/perform as needed?

Just some thoughts & observations. There isn't anything much in the way data on these loaches, let alone breeding behavior.