Hey all, I just realized that I haven't had a picture of my setup for at least a year, so I went and took some shots.

This is going to be a journal, when I get a chance, I'm going to rescape again.

So lets start with the specs...

The first pic is a whole tank shot, second is left side of the tank, third the right, the fourth pic is my taiwan moss-rocks.

I also have a little hydra problem, as you can see from pic five.
And just a picture of my amano shrimp and some shrimp

Suggestions are welcomed, I plant on stocking my tank with fish shortly. 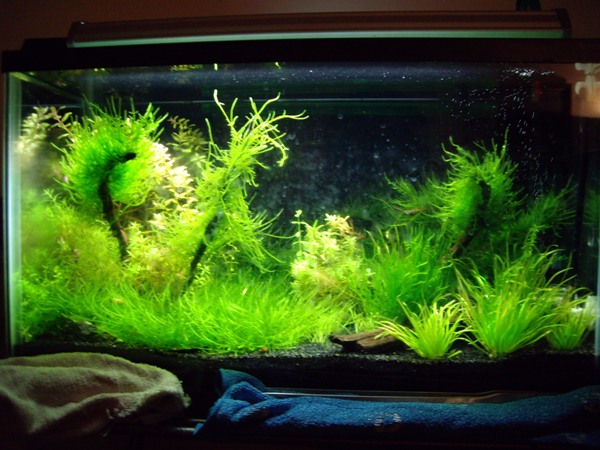 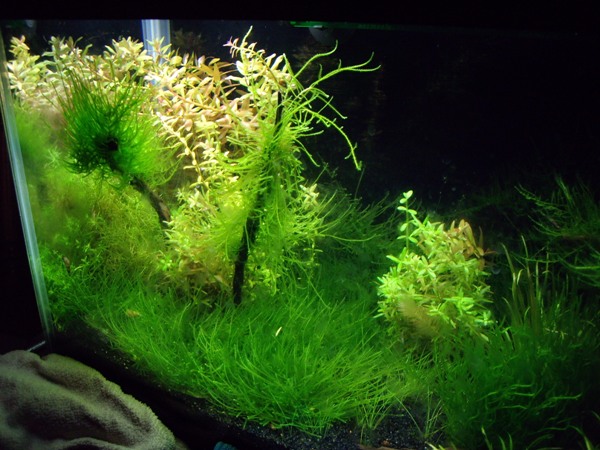 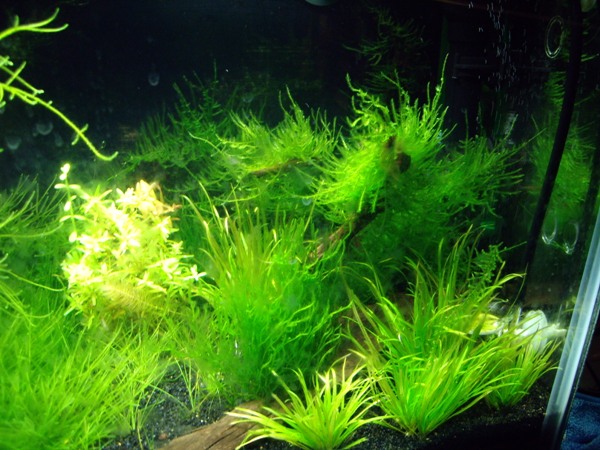 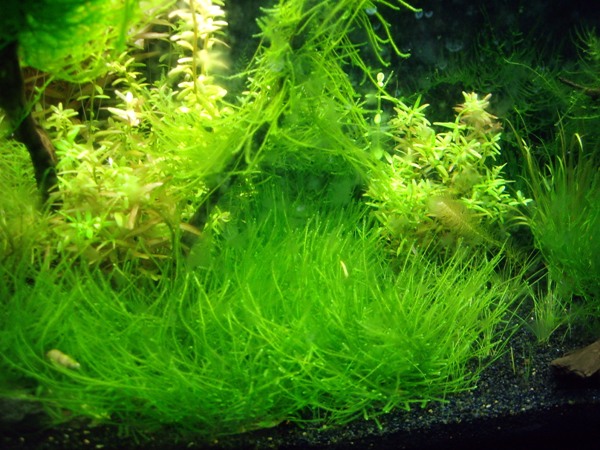 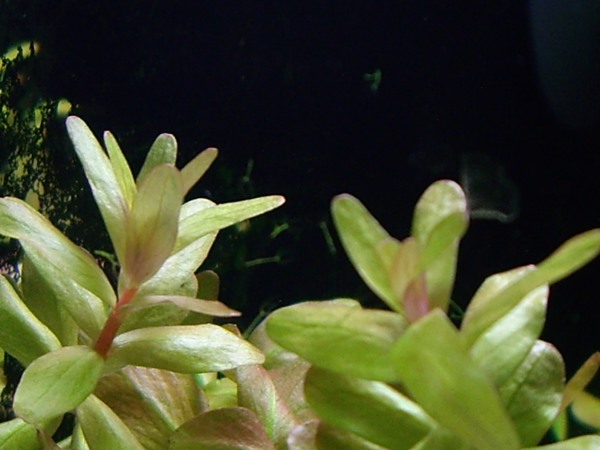 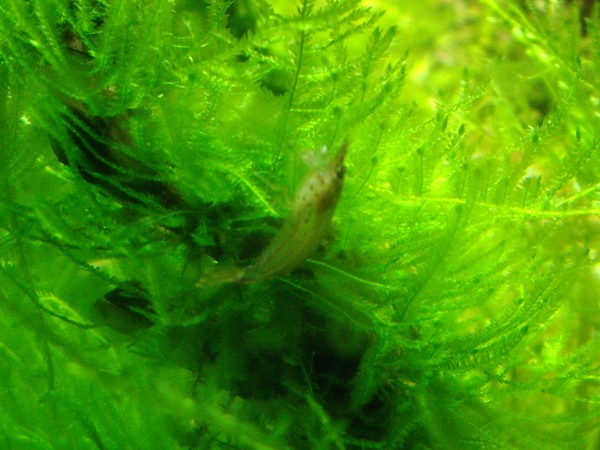 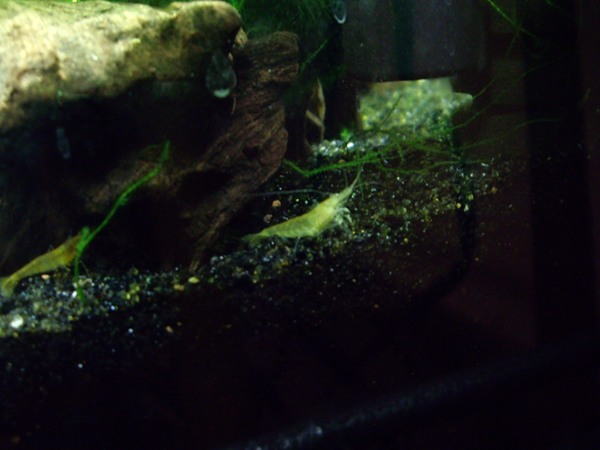 nice, and the shimp obviously like it
Expand signature
[rbishop] 8:12 pm: I was innocent...

also forgot to mention that if you look at the glass on the front and sides of the tank, it is blurry. That is because of my excess algae growth.

Problem should be solved shortly, however.

hadnt noticed til u mentioned it lol
Expand signature
[rbishop] 8:12 pm: I was innocent...

What kind of nerite are you getting? I'm getting some too! From MsJ. Aren't they the cutest? I'm sure it'll look fab. in your tank
Expand signature

thanks for the comments all

ooooh!!! Aren't they sweet? I'm hoping to get a bumblebee too I'll keep my mouth closed now, as it this is not about your pics lol. I tend to get off topic a lot
Expand signature
You must log in or register to reply here.
Share:
Facebook Twitter Reddit Pinterest Tumblr WhatsApp Email Link
Top Bottom